Storms: Scarier Than You Think 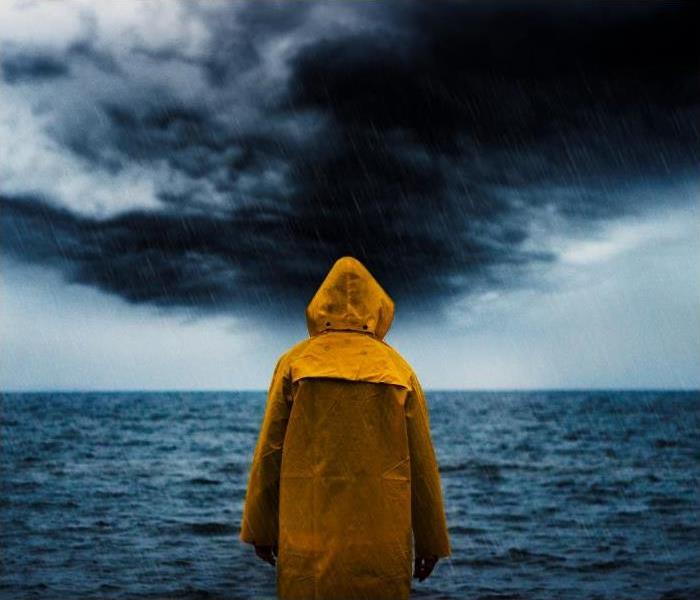 Halloween may be over now, but the scary parts of the real world are still in full swing. And with winter on the approach once again, it’s important to know just what could be coming your way. Often we don’t like to think about the worst-case scenarios when it comes to storms. But if we never do, then we won’t be prepared when those types of storms hit our area. So we have to acknowledge them and be prepared for them. Best Life Online has provided a list of shocking storm facts that actually have happened across the world;

The point of this isn’t to scare you. The idea is to raise awareness of how dangerous a storm can be when Mother Nature decides to give us all a real wallop. Instances like the ones we’ve listed are extremely rare, but the fact is that they can happen. And under the right circumstances, they could happen again. So make sure you’re not only prepared for the normal, but also for the extreme and unusual.

As always, if disaster strikes, SERVPRO of Springfield and SERVPRO of Morgan, Cass, Macoupin & Montgomery Counties are always here for you. We can be reached 24/7 at 217-528-7775.