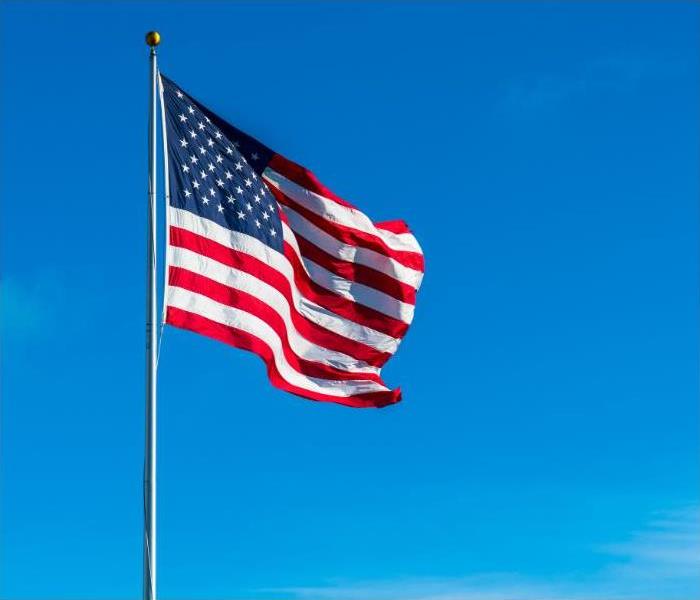 As Americans, we’re taught to respect the flag at all times. And while we can joke about the extent of that respect with our friends, the truth is that you can actually be fined or even jailed for showing disrespect to the American flag. While this only happens typically when the vandalism of a public flag happens, it’s still important to understand just what flag etiquette is and follow it. Not only does it make your company look good, but it also shows your appreciation for living here in America. The American Flagpole and Flag Co. has a full list of rules and etiquette regarding the display and treatment of the flag in public;

Whether you personally think that the flag is a great symbol of America or just a piece of colorful fabric, it’s important to still treat it with respect. Many people hold the flag in high regard and will go out of their way to be respectful towards it. And if you choose to display an American flag outside your business, remember that there is a proper way to put it up, display it, and take it down. So don’t be afraid to display your patriotism, just do it in a respectful way.

As always, if disaster strikes, SERVPRO of Springfield and SERVPRO of Morgan, Cass, Macoupin & Montgomery Counties are always here for you. We can be reached 24/7 at 217-528-7775.