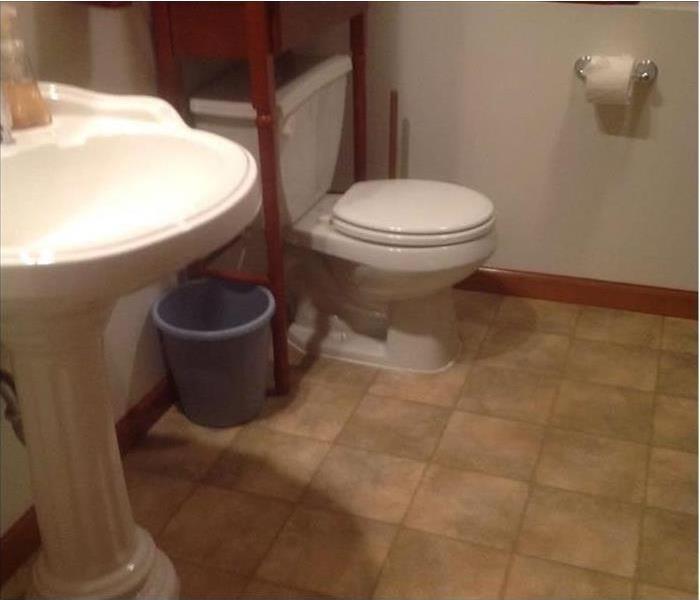 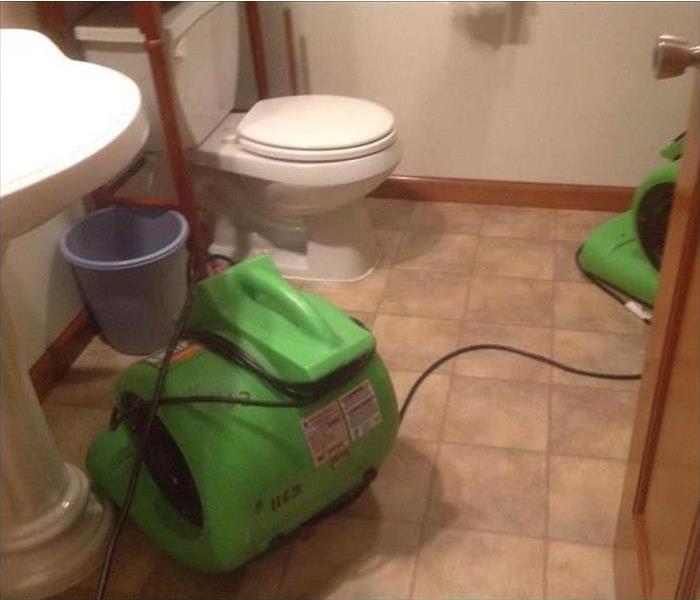 When your sump pump fails it is always a frustrating situation, especially during heavy rains.  What some homeowners fail to realize is that there are multiple ways that a sump pump can fail.  Usually the switch that turns on the pump is what goes first, this is the most common problem we see.  It is also the type that takes the longest to get fixed and usually involves the need for a plumber.  Another somewhat common failure is the float that activates the switch getting stuck in the down position so that the pump can't tell that the water level is rising.  In this case a gentle shake of the pipe can sometimes knock the float loose in order to trigger the pump to kick on.  The third problem we see most often is an electrical failure.  Sometimes the initial pull of power when the pump starts can trip a breaker. In this case sometimes consulting the breaker panel to find a broken circuit can fix the problem.  In all three cases we generally recommend seeking the advice of a professional plumber or electrician in order to ensure that life of the pump has not been affected.

Regardless of the problem we will be there to clean up the mess. The above pictures are of a small sump pump issue where the float was found to be sticking and was fixed before much of the basement was affected by the water.

View More Before & After Photos